Karen Jones, founder and CEO of Citywealth, a Liveryman of the Worshipful Company of Fan Makers

As a liveryman of the ancient guild of Fan Makers, Karen Jones and her guests were invited last night to attend the traditional ceremonies associated with the livery company during their annual dinner at Mansion House, official residence of the Lord Mayor of London. The present Lord Mayor is Alderman Charles Bowman, the 690th Lord Mayor, carrying on 1000 years of history in the City of London. 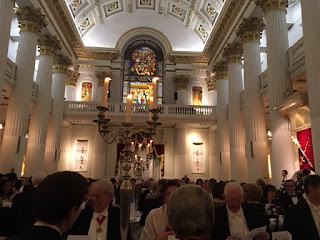 On arrival, each guest was announced when entering the large rooms and impressive looking muskateers and pikemen lined the hall. A trumpeter went around the long tables set up in the magnificent dining hall of the 18th c building. 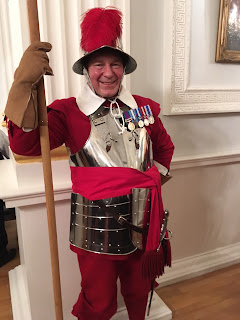 The ceremony of the Loving Cup performed by each guest is said to date back to Anglo Saxon times and the assassination of King Edward in the 10th c who was stabbed in the back while drinking from a large goblet held in both hands. To prevent this happening again and in remembrance of the tragic event, a goblet is passed around the table and each drinker is guarded by the guest sitting next to him or her. 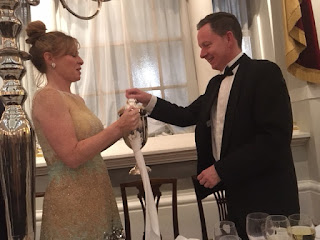 Another ancient ceremony is the Rosewater Bowl. Its use is said to date back to medieval times when the only cutlery used was a knife. You dip the corner of your table napkin in the rose water and pat it behind your ears to soothe the digestive organs.

The evening was hosted by much loved former newsreader Sir Trevor McDonald OBE. Toasts were proposed to the Queen and the Royal Family.

The Worshipful Company of Fan Makers was founded in 1709 during the reign of Queen Anne.
Fans had their own flirtatious language in times gone by. For example, if a lady was carrying it in the right hand in front of the face, it meant an encouraging Follow me. However a less inviting gesture was to draw it through the hand which meant I hate you! 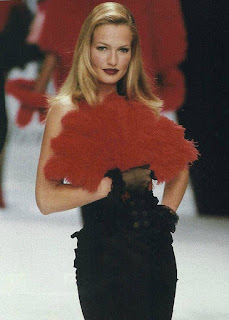 As fan making is no longer a major trade, the livery company is now associated with the mechanical fan industry that includes the use of fans in aviation engines, heating, ventilation and air conditioning in buildings, cooling computers, drying wet hands, ventilating the Channel Tunnel, etc. 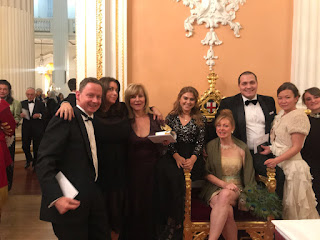